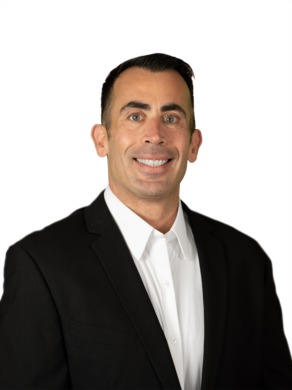 Peter is originally from Brooklyn N.Y. After graduating from College with a degree in Public Relations, he worked in finance but a call to serve led him to enlist in the U.S. Coast Guard. His tours of duty had him moving to California, Florida, Rhode Island, Alaska, and finally Oregon. He served with distinction conducting hundreds of missions from Search and Rescue to Maritime Security. Operationally he led teams, developed mission plans, and trained members. Working closely with the public and agencies he honed his skills as a highly effective communicator.  After retiring from the Coast Guard, he decided to move from saving lives to changing lives and recently joined the team at Matin. 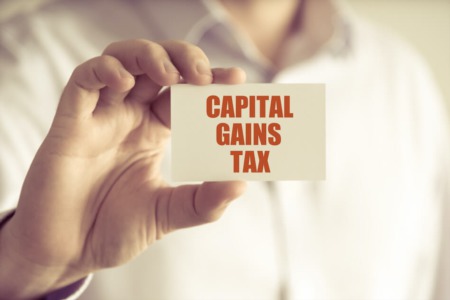 View All Blog Posts
The content relating to real estate for sale on this web site comes in part from the IDX program of the RMLS® of Portland, Oregon. Real estate listings held by brokerage firms other than Matin Real Estate are marked with the RMLS® logo, and detailed information about these properties includes the names of the listing brokers. Listing content is copyright © 2022 RMLS®, Portland, Oregon.

This content last updated on October 4, 2022 5:45 AM PST . Some properties which appear for sale on this site may subsequently have sold or may no longer be available. All information provided is deemed reliable but is not guaranteed and should be independently verified. IDX and listing information is provided exclusively for consumers' personal, non-commercial use and may not be used for any purpose other than to identify prospective properties consumers may be interested in purchasing.